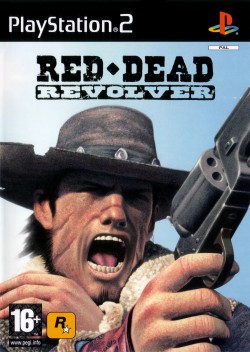 
Orphaned by bandits and left for dead on the frontier, Red Harlow grew up with a scar burned into his hand and the lust for revenge burned into his heart. Surviving as a bounty hunter in the rough-and-tumble Old West, Red stays ever watchful for some clue that could lead him to the men who murdered his father and mother -- and then one day, that clue appears. Step into Red's spurred boots, and take up his mission of revenge.

Red Dead Revolver features environments and artistry inspired by the classic spaghetti westerns films, mixed with third-person shooter gameplay similar to that of Max Payne. The gameplay and story proceed linearly through stages, including several levels in which you play as different characters (a British trick shooter, a female rancher, a renegade Mexican general, a stealthy native warrior, and a Buffalo Soldier). Each character has his own signature move: for instance, Red's "Dead-Eye" slows down time and allows you to set up targets for a rapid "fan fire" takedown, while General Diego's flare rifle lets you specify a target for bombardment by Diego's cannons.

Beating each level will earn you reward money (and chaining together many limb shots and multiple kills will earn you bonus money). You can spend your cash on unlockable characters (for the multiplayer game), journal entries that offer backstory and character info, or an array of canonical Old West weaponry, including pistols, rifles, and shotguns of many varieties, as well as knives, molotovs, poison and dynamite.

The game features pistol dueling with certain boss characters, as a mini-game mechanic in which you time your draw to an opportune moment and prepare targets as you raise your gun. There is also a multiplayer game (split-screen only, not networked), which you can play with friends and/or AI bots. Multiplayer incorporates a wide array of powerups, an alternative dueling showdown mode, and two kinds of optional poker sub-games (based on stud or Texas Hold 'Em) that mix some strategy into the action.

Features:
Take the role of a vengeful gun-slinger in the 1880s
Action-oriented adventure through the frontiers of classic Western film
Use era-authentic weaponry such as rifles, knives, and even explosives
Play as different characters at key plot points

THE OPEN FRONTIER OF THE WEST
Vast, rugged, and lawless. As a young man, you were helpless to prevent the slaughter of your family at the hands of bandits. Many years later, you live as a bounty hunter--bringing criminals to justice, while struggling to unravel the mystery of your past. You must find those who murdered your family. Then, you will take your revenge.

Duel opponents in tense showdowns
Witness the beauty of the frontier in your quest for revenge
Encounter and play multiple characters
Experience the untamed West on foot, stagecoaches, horseback and trains
Battle up to three other people in three different multiplayer modes
Enter the Dead Eye zone during gunfights 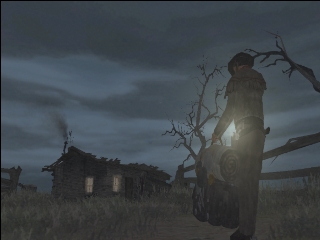 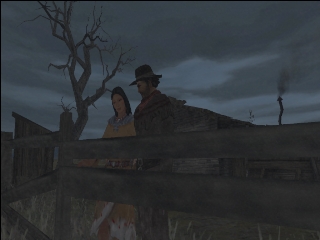 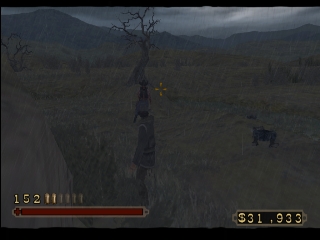 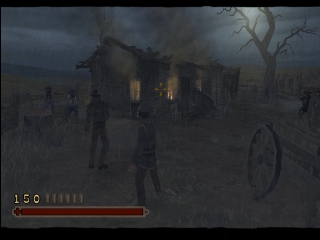 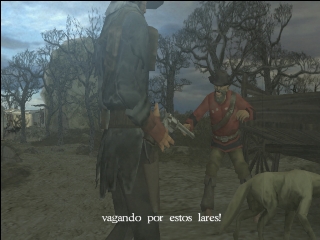 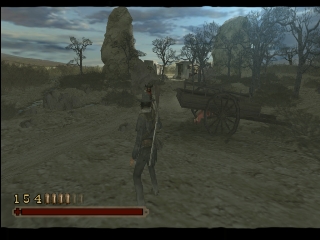 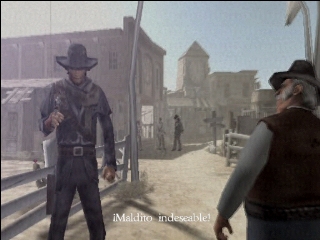 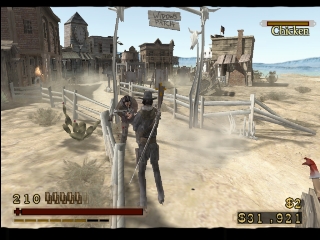 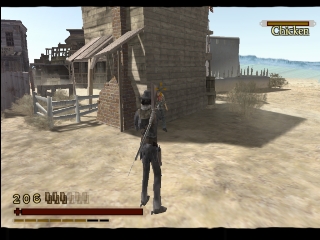 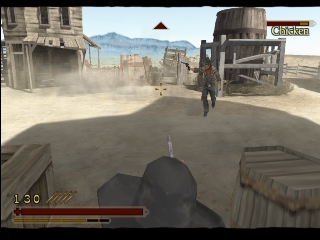 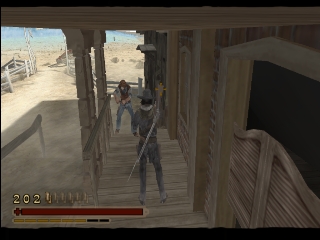 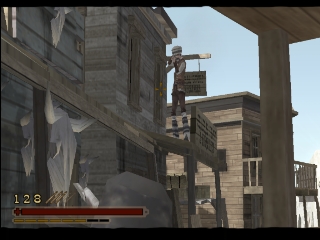 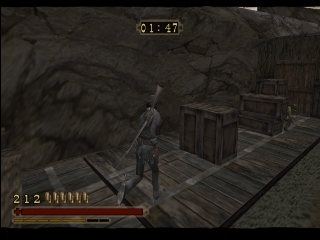 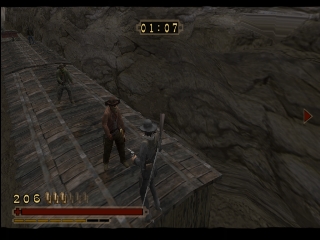 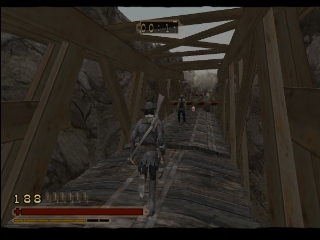 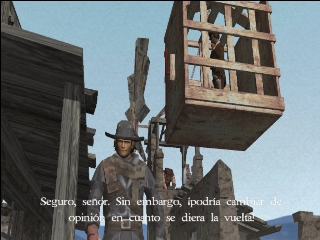 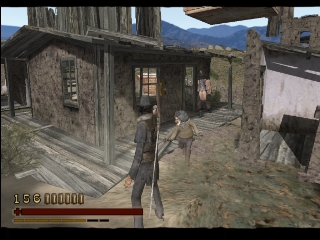 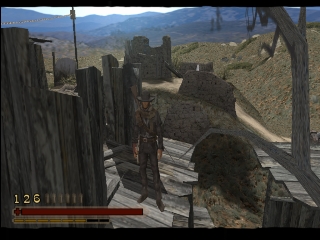 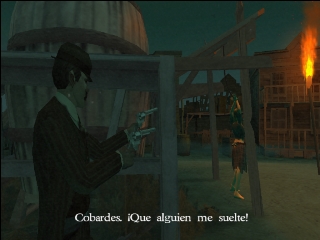 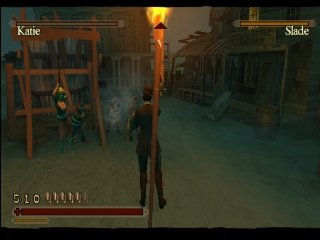