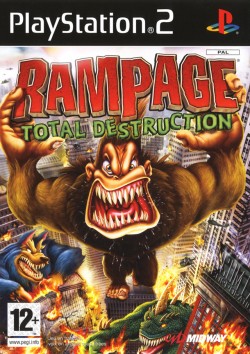 
Scum Labs is testing a new drink called 'Scum Soda'. However, all thirty test subjects that drank it have transformed into angry, hulking monsters! Most of the monsters have been contained in cryo-tubes and hidden within various cities. However, some monsters, such as George, Lizzie and Ralph, are still free! It's up to you to tear down cities and find the hidden monsters.

The trio of titans returns with some fiendish friends in this update to Midway's city crushing coin-op series. Rampage: Total Destruction once again features super-sized gorilla George, luscious lizard Lizzy, and werewolf Ralph as they smash buildings, dine on tourists, and battle the armed forces while razing and wrecking seven bustling cities around the world. Damage to the surrounding area will gradually increase each monster's rage meter, allowing them to perform super moves while fully enraged.

Multiple power-ups that range from strength enhancements to damage multipliers are lurking throughout the 3D cities, as are 25 hidden monsters to unlock for both solo and multiplayer action. Featured creatures include a shark, squid, rat, crocodile, lion, and more as players engage in cooperative matches or head-to-head battles with a friend. The game also includes the arcade versions of Rampage and its 1997 follow-up, Rampage World Tour, as a bonus.

MONSTERS ON THE LOOSE!

Get ready to roam, rage and rampage your way through cities of the world destroying all in your path. George, Lizzie and Ralph are back along with 27 new monsters that you can collect and play as. Wander through 30 neighbourhoods thrashing everything in sight as you uncover hidden monsters and power-ups.

Collect and play as 30 different monsters!
Roam through major cities destroying everything!

Add to the destruction by throwing objects around! 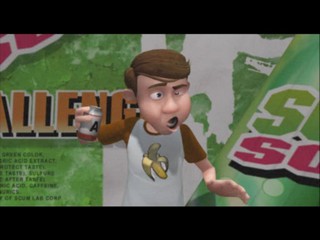 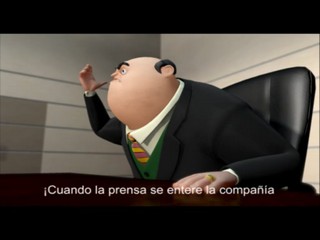 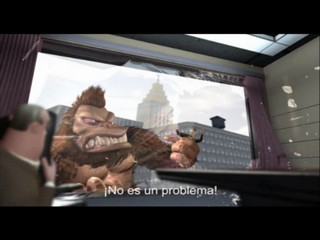 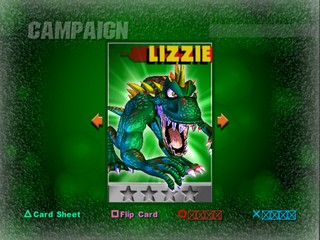 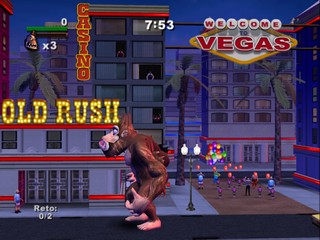 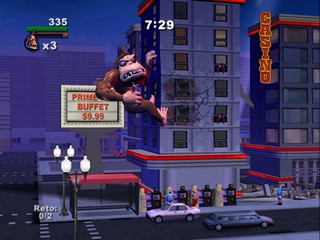 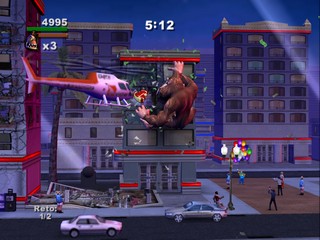 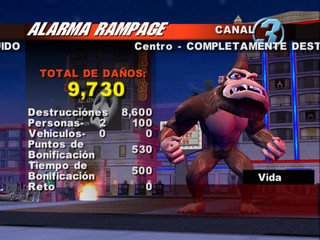 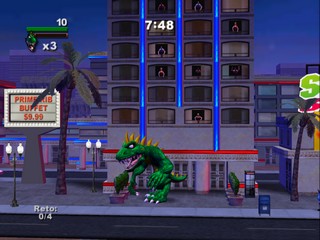 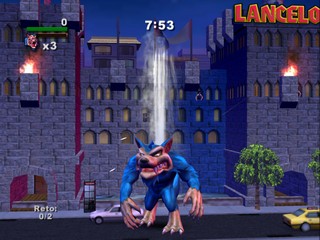 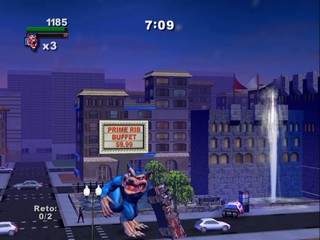 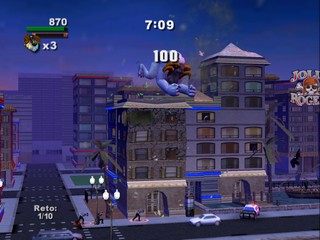 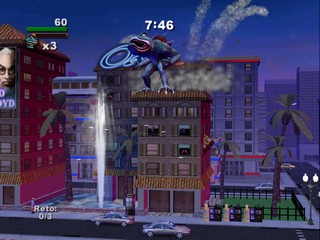 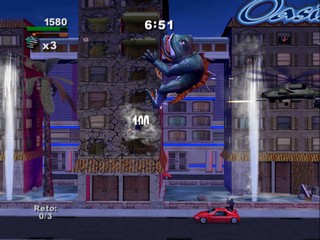 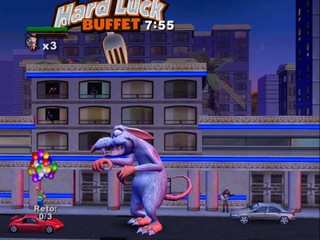 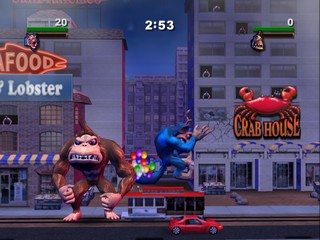 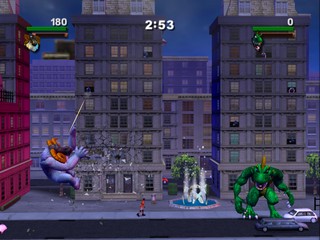 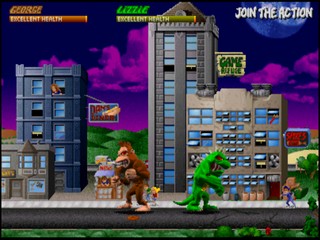 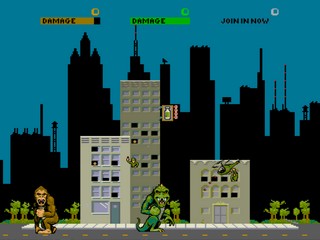