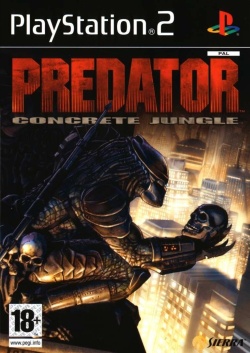 
Playboy: The Mansion is a social strategy game that calls on players to build a virtual empire of wealth, celebrity, and freedom from puritanical repression and intolerance. This is accomplished by developing a fully functioning Playboy mansion, to attract and accommodate influential celebrities and beautiful young models who are willing to strike the right poses. Players who can build a suitably entertaining and well-equipped mansion, while adhering to "the Playboy philosophy," are rewarded with "the Playboy lifestyle," surrounded by powerful trendsetters, influential pop idols, and sexually liberated young women. In short, the game invites players to take the role of a virtual Hugh Hefner.

As Hef, players will be responsible for keeping the Playboy brand relevant to its ever-evolving audience. One good way to do this is by attracting celebrity friends to the mansion, and making sure they have a good time when they visit. With enough money, players can build new facilities like swimming pools, movie theaters, or tennis courts, which may have special appeal to particular celebrities. It's also a good idea to introduce these V.I.P. guests to Playmates who share their interests. The game's main interface should be familiar to Sims 2 players; characters are directed through their 3D domestic environments with mouse clicks, and clicked objects offer pop-up menus of available interactions.

Coaxing powerful celebrity friends to appear in an issue of Playboy magazine can boost circulation, bringing in more income for future developments. As Hef, players can determine the content of each issue, choosing the articles, essays, cover shots, and centerfolds. They'll also have an opportunity to direct the photo shoots, choosing the location on the mansion grounds, the model, and the wardrobe selection -- all of which feature a "topless" option. The game includes a structured campaign that follows Hefner's real-life rise to international celebrity through a series of individual scenarios that focus on building the fame, circulation, and clout it took to develop the Playboy brand into what it is today. Players design their own challenges in the "Empire" mode, where they can set their own goals and victory conditions.

Features:
Life the life of Hef in this social simulation meets tycoon-style business game
Build and deck out your mansion with expensive goodies and oversee construction of the grotto, zoo,and more
Throw huge parties and hobnob with famous athletes, actors, comedians, musicians, and models
Get behind the camera and conduct a Playboy photoshoot

BECOME THE WORLD'S MOST FAMOUS PLAYBOY...

...SLIP INTO THE SLIPPERS OF HUGH HEFNER AND BUILD THE FABULOUS PLAYBOY EMPIRE! LIVE THE ULTIMATE FANTASY LIFESTYLE: THROW STAR-STUDDED PARTIES, NETWORK WITH MOVERS AND SHAKERS IN HOLLYWOOD AND OVERSEE PHOTO-SHOOTS WITH BEAUTIFUL WOMEN. GATHER INTERVIEWS, ARTICLES AND PHOTOS FROM YOUR EVER EXPANDING SOCIAL NETWORK TO CREATE YOUR MAGAZINES AND THE HIGHEST PROFILE MEDIA EMPIRE IN THE WORLD!

Spend your hard earned cash to build and deck out your mansion Playboy style with expensive toys and furniture.

Take photos of sexy centerfolds for your magazine in the unique Playboy Photoshoot mode.

As your fame grows, build relationships for both business and pleasure: get a girlfriend or two, or six... 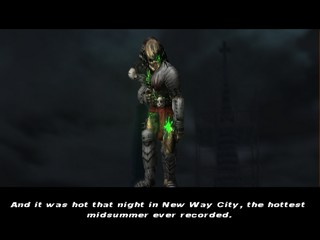 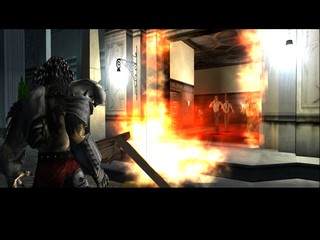 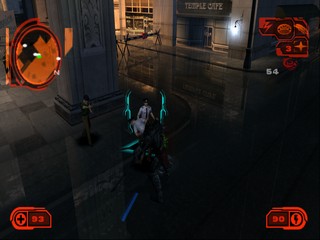 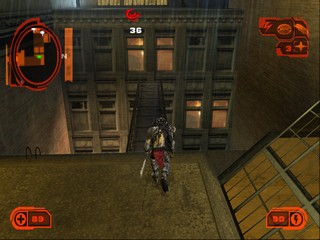 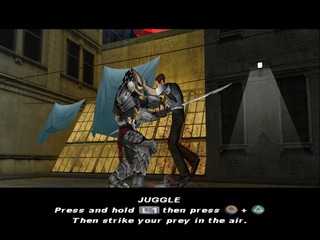 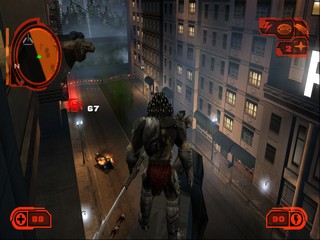 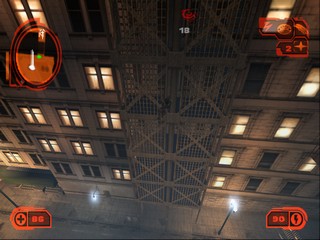 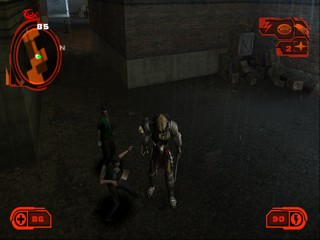 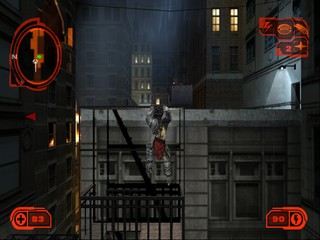 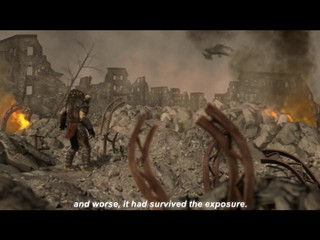 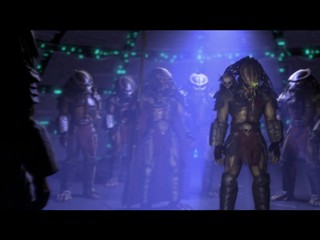 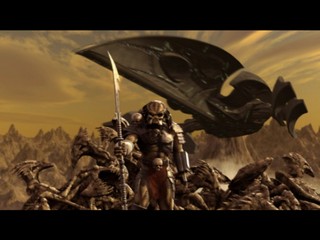 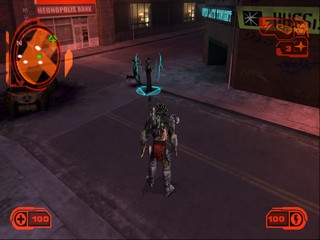 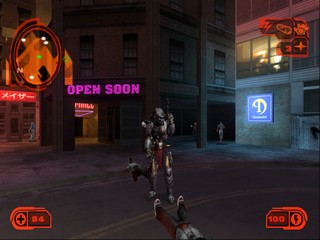 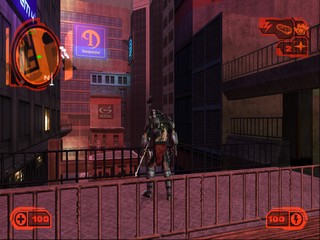 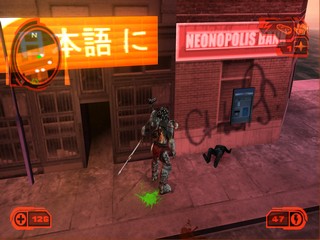 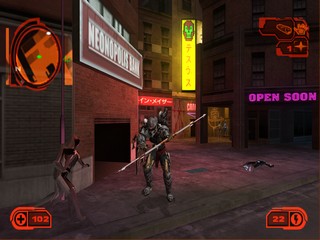 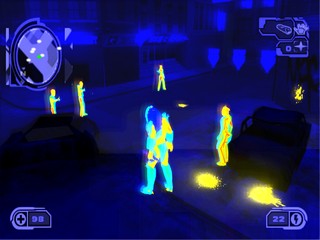