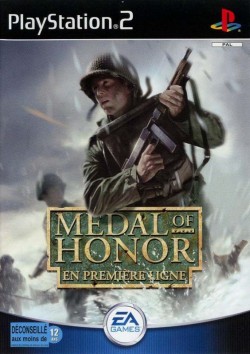 
Lt. Jimmy Patterson battles through dangerous first-person missions across enemy territory in Medal of Honor: Frontline, the series' first release for the PlayStation 2. Amidst the confusion that followed the Operation Market-Garden offensive (September 1944), the hero must infiltrate the German frontline to steal the HO-IX -- an experimental Nazi weapon that could turn the tide of the war. The game's campaign is made up of five main missions of rescue, infiltration, and sabotage, each consisting of at least three levels of action.

As in other games in the Medal of Honor series, developers have gone to notable lengths to make the various elements of this release as authentic as possible. Missions are all based on actual events and the wide selection of weapons is appropriate to the setting. The game strives to create a World War II-era ambiance and was designed with the assistance of the Smithsonian's HO-IX expert Russ Lee. Capt. Dale Dye returns as technical consultant and developers worked with the Congressional Medal of Honor Society to help ensure that this game "reflects the ideals and integrity" suggested by its title.

You don't play, you VOLUNTEER. 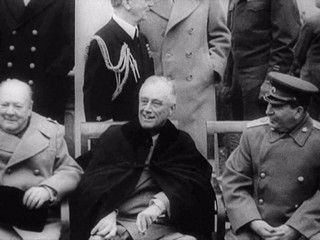 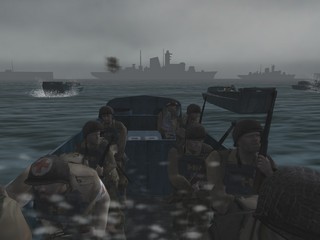 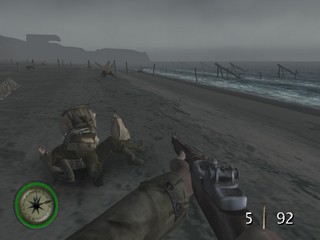 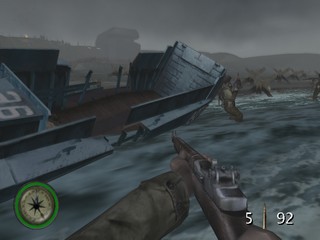 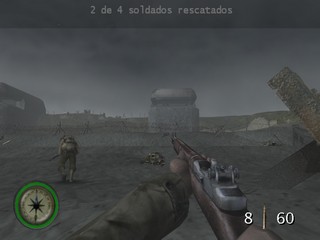 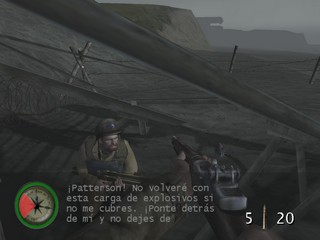 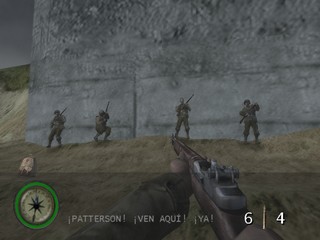 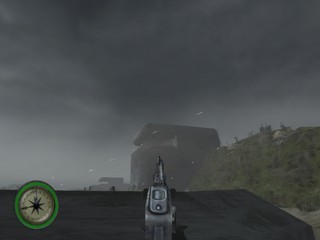 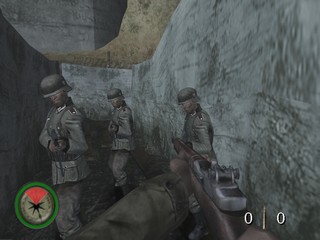 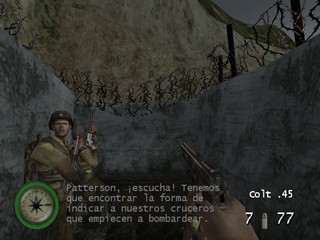 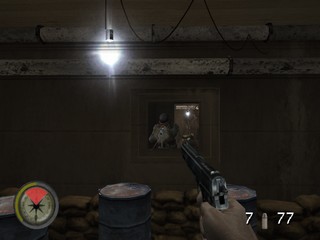 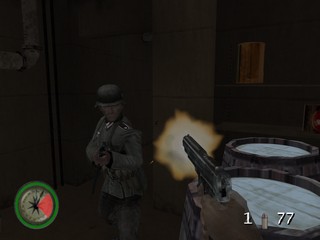 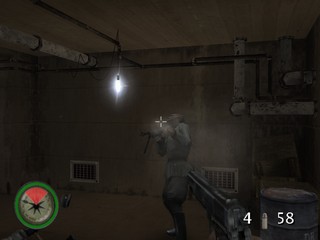 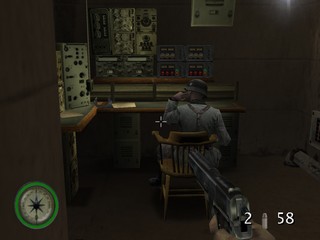 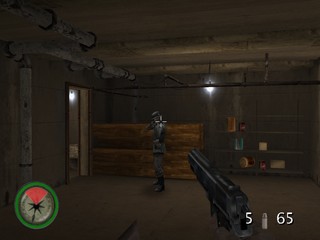 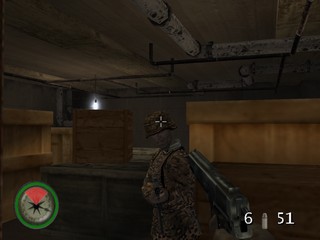 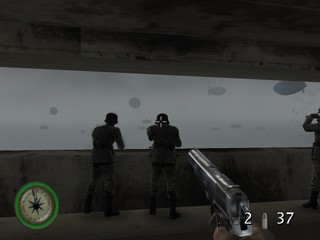 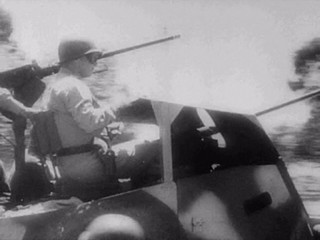 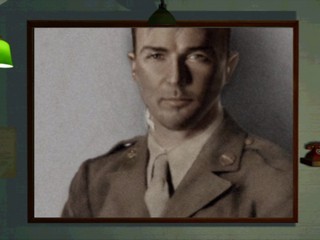 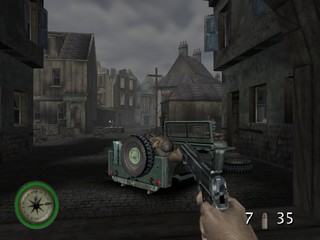