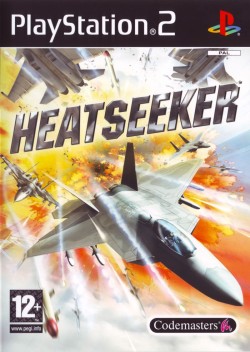 
Heatseeker is an arcade aerial blaster in which the player flies nearly 40 fully-licensed modern jet fighters at supersonic speeds, firing huge numbers of missiles at vast numbers of enemy planes, tanks, ships, cruise missiles and anything else that looks in need of being taught a lesson. It features the ImpactCam, which lets you watch the effects of your destruction up close and personal, avoiding the long-distance 'blip killing' often found in other flight games.

Players take on the role of pilot, Mike 'Downtown' Hudson, who flies for the International Council's Air Force. A dictator has launched a terrorist attack - you are part of the response to fight sea and airborne enemies in an attempt to avert an international crisis. Missions take place on locations all over the world.

In the cockpit of 16 different modern planes is where you spend most of your time in Heatseeker. Playing as a member of an international task force, you must work your way through 18 missions by taking out enemies on land, in the air, and at sea. With missions across the US, down to the Caribbean, across Antarctica and into the Far East, it’ll be high-velocity combat all the way that’ll see you constantly switching from predator to prey as an enemy missiles lock on. Often during a level you will receive additional objectives to be completed for bonus points.

Three difficulty levels and the ability to switch between realistic and arcade controls let you adjust how seriously you take your game. Each successfully completed mission unlocks upgrade options for the weaponry of your plane. There are over 40 bomb and missile improvements, however most of them can be equipped only on specific jets.

Features:
Unlock over 40 different missile and bomb upgrades as you complete each mission
Featuring three levels of difficulty and adjustable controller layouts that mimic realistic and arcade gameplay
Explore the skies in such planes as the F-22 Raptor, the F-15 Eagle, and the Russian SU-47 Berkut

Destroy your enemies, crush your rivals and rule the skies as you pilot the most sophisticated modern fighter jets at face-melting speed against a seemingly impossible amount of enemies.

Massive missions across the caribbean, the southern ocean, Antarctica and the Far East.

Impact cam lets you feel the explosions and glory in the destruction close-up.

Fully loaded and licensed planes for the ultimate combat.

Aerial warfare has never felt this explosive and exhilarating! 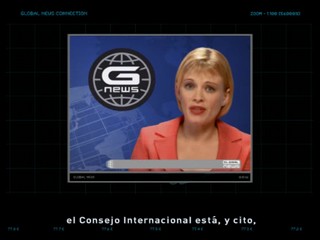 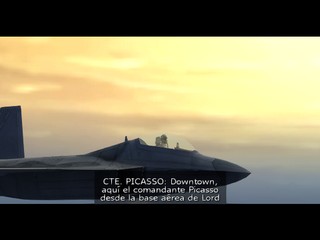 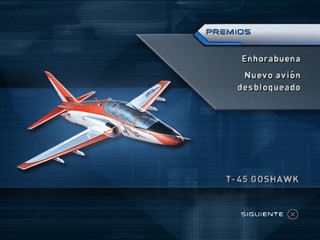 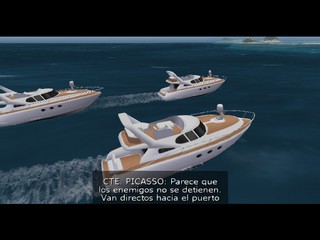 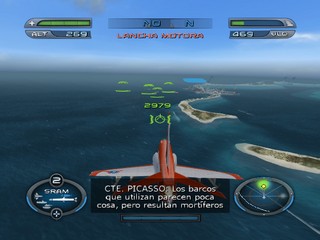 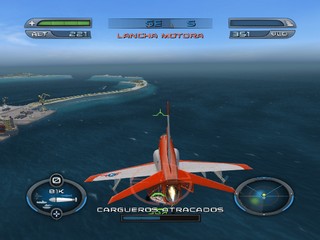 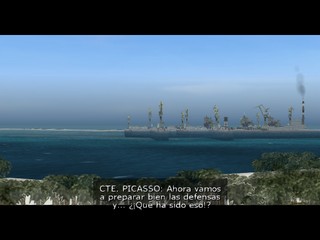 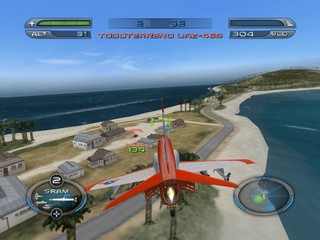 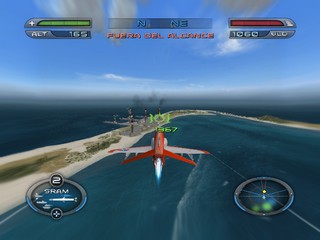 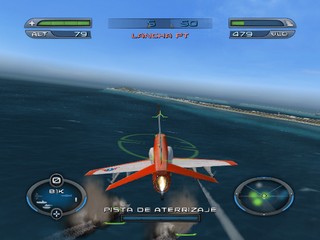 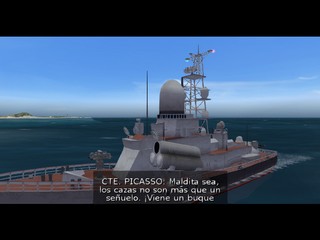 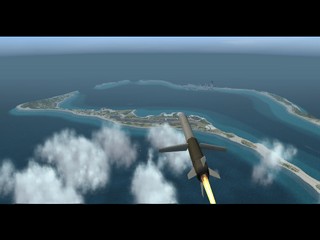 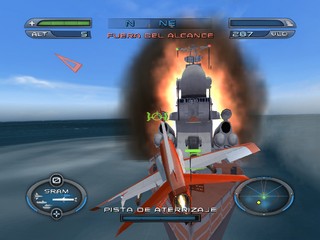 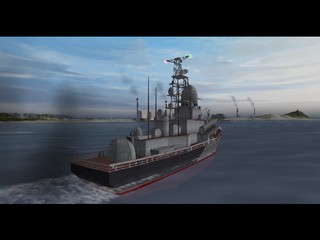 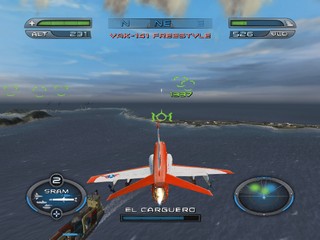 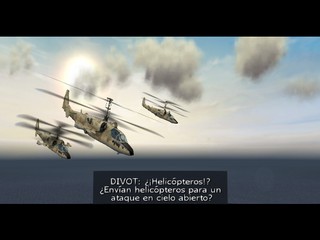 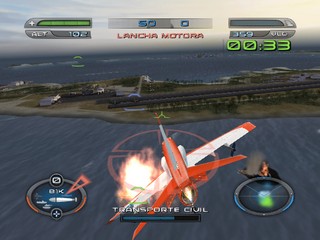 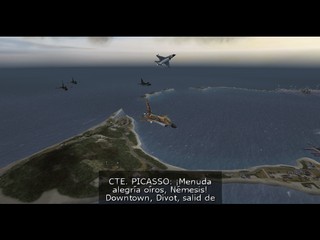 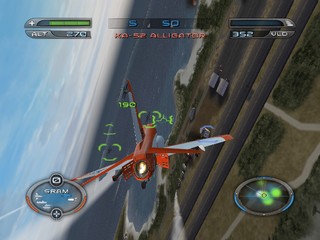 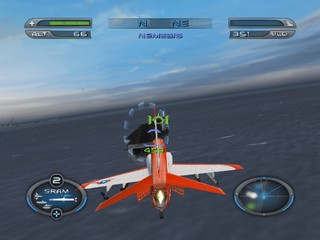