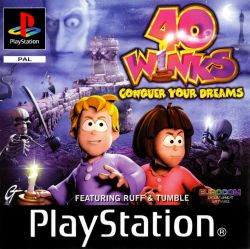 
Your mother kisses you goodnight and then you drift into dreams. Suddenly, you awake to find yourself in your room as before, but something is different - the room seems altered somehow. You grab your brother and go exploring through the house. Now you realize that something is truly wrong. Several of the rooms in the house now lead to crazy worlds and haunted houses. You contemplate investigating the levels when you realize that you must do it now.

The 40 Winks who provide people with a good sleep have been taken by the evil NiteKap, a bitter man whose goal is to make other people unhappy. He has let loose his HoodWinks so that they can run up trouble and nightmares for all. Now, as brothers Ruff and Tumble, you must save people's dreams from the evil NiteKap and his HoodWinks.

Prepare to be thrown into a twisted world of dreams that spans six 3D dream worlds where chaos is rampant and the noble Winks await you so that they can be set free. Some of the levels you will encounter include: a haunted house, The Moon, and Pirate's Cove. Each vast 3D world has dozens of enemies and puzzles for you to conquer. Many of them will require you to backtrack to a certain level after a technique or skill has been earned. Mini-games have also been thrown into every single level, so be ready for anything. Racing monsters, collecting items and solving puzzles are just some of the tasks that these mini-games entail.

In order for you (as Ruff and Tumble) to be successful in this dream world, you need an array of flashy moves and skills to conquer puzzles and enemies. Good thing you have all of this, and more. First off, you can jump, strike and perform a magical, long-range attack. This attack will be useful for getting in a few shots before moving in close to strike. Also, since you are in a world of dreams and nightmares, you can jump into a Jack-in-the-Box to change into a different character! These include: a ninja, a monster and a charged-up superhero. Many other items are waiting for you to be collected as well. In order to finish your adventure, Cogs, Zs, and Dreamkeys will all need to be collected in large numbers. Oh yeah, don't forget the 40 Winks!

FIGHT AS A NINJA.
TRANSFORM INTO A ROBOT...
...OR A MONSTER!

in this dangerous, dream filled 3D adventure game, everything is out to get you.

CAN YOU BEAT THE EVIL DREAM THIEF, THE SCHEMING NITEKAP, AS YOU JOURNEY THROUGH 6 NIGHTMARE WORLDS?

Are you fast enough to gab the Winks before something grabs you?

- Change character - play as Ruff or Tumble, develop new powers and transform into a robot, a monster, a ninja...

- 6 themed levels - a scary castle, shipwreck city, outer space, deep down underwater, back to the prehistoric world of T-Rex and gaint wasps and into the nightmare world of ghosts and monsters. 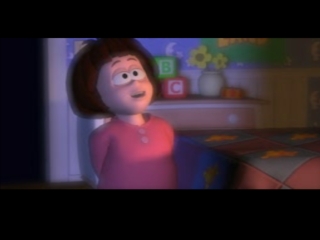 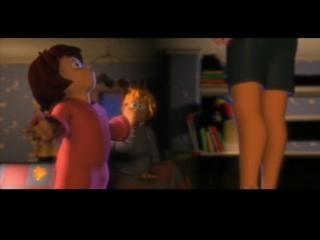 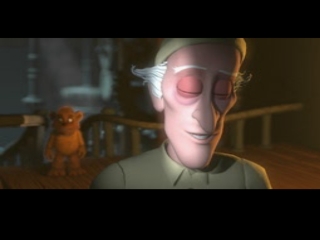 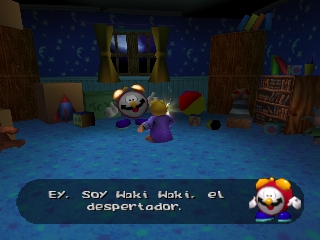 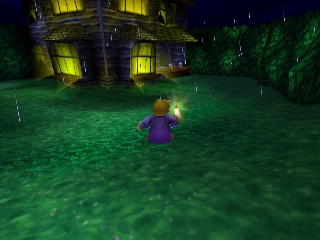 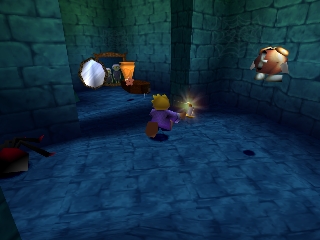 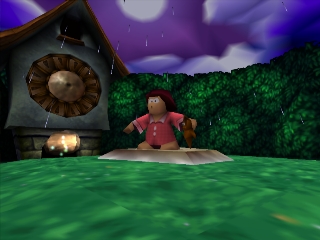 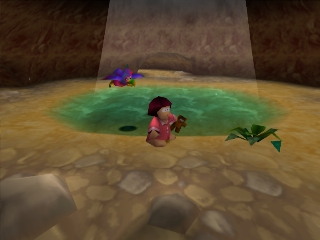 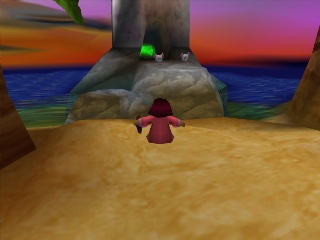 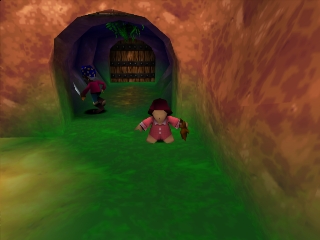 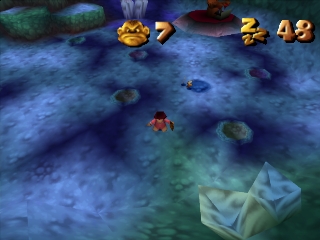 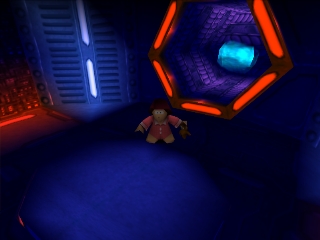 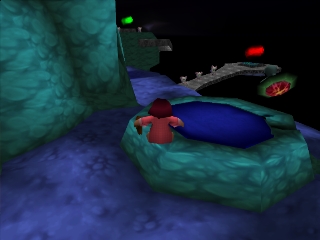 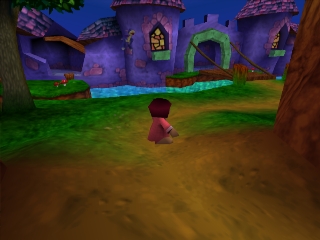 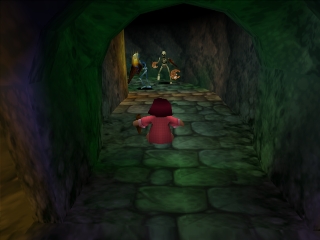 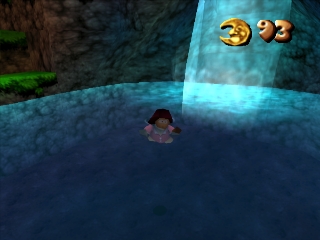 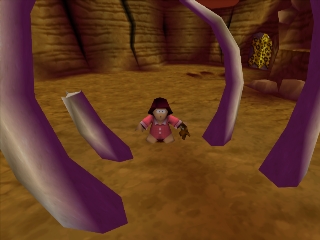 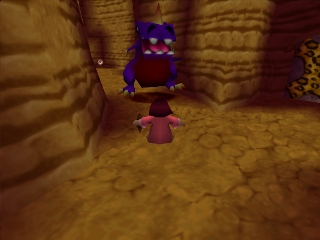 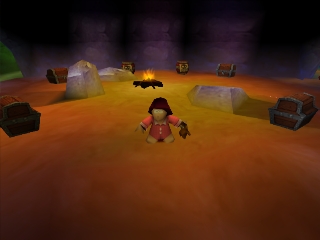