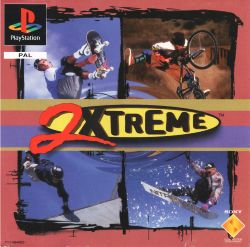 
2Xtreme is the second edition of extreme game titles sponsored by the ESPN sports network. Based on actual events, players have lots of options to choose from. You can compete in the area of skateboarding, in-line skating, snowboarding and mountain biking. Each one has its own unique challenges and courses designed to test your skill.

Because of the extreme nature of the games, you can battle it out with your opponents. You are given the option to kick and punch your foes off their bikes or skateboards so that you can take their place in the race. After all, the name of the game is to reach the victory line first.

The point system has also been overhauled from the first edition. It now awards points for different styles and tricks as well as bonuses for knocking people off their transportation. In the season competition mode, you'll need to obtain a certain number of points to qualify for the next portion of events.

There are over twelve courses set in different countries and cities, such as Las Vegas, Africa and Japan. You can either compete on these courses in practice or season modes (the single-player modes have four difficulty settings) or with a friend via split-screen. Players are also given the ability to create their own unique on-screen persona.

2Xtreme is the sequel to ESPN Extreme Sports. The latter title is no doubt familiar to most Playstation owners - it was featured on the demo disc that was bundled with the unit. Though 2 Xtreme lost the ESPN license, the game itself sports improved graphics, sound, and gameplay - though these elements could have just as easily been delivered on a 16-bit machine. But that doesn't mean 2 Xtreme isn't fun to play, especially in two-player mode.

The races in each area highlight a different apparatus, and players can race on three courses within each of the four different locales. There's snowboarding in Japan, cycling in Africa, in-line skating in Vegas, and skateboarding in, where else, Los Angeles. The courses are diverse and interesting, and despite the 2-D rendering (no polygons to be seen in this game), they're OK to look at. 2 Xtreme is not visually stunning, but players are there to race, not dawdle, and they'll find the action to be excellent.

2Xtreme pays less attention to real-world physics than did its predecessor, making it more fun to play. Turns are sharper and jumps work better. And though the game provides a great feel for motion, the sound is pretty barren. Even so, the sound is effective for various collisions and spills - even NASCAR fans will cringe when their character slams to the asphalt with a fleshy "smack."

2Xtreme is at its best in two-player mode, where players can punch or kick each other when it's neck and neck, down to the wire. As a one-player game, however, this game is more a contest of course memorization than anything else. It's a big game, with 12 courses in all, which on the surface provides some replay value. But thanks to the so-so visuals, the three courses in each territory don't distinguish themselves.

For those who have a racing buddy, and the desire to work through their aggression in a desperate game of speed, 2 Xtreme's a fine choice. But for those going solo, other prettier racing games dish up more satisfying courses.

All new points system allows you to compete in a season & earn points based on your finish, special moves and knockdowns.
4 Types of "Power-ups" and 10 different characters gives you the chance to become an Xtreme champion.
Pull off awesome maneuvers like backside rail grabs and ollie-airs on the Skateboard & Carves, 360's and Japan's on the Snowboard.
Kick and punch your way to the finish!
Compete in a season on 12 intensely insane courses. Two player split screen racing, 4 levels of difficulty and create your own Player make 2Xtreme a rush! 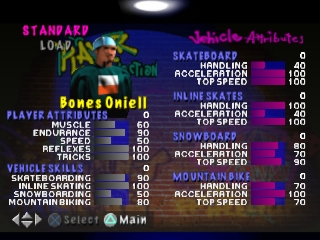 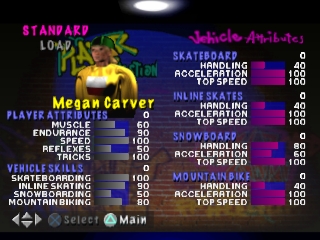 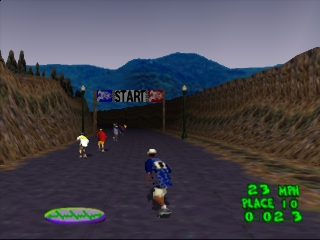 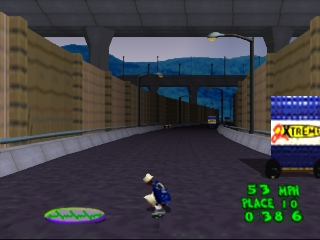 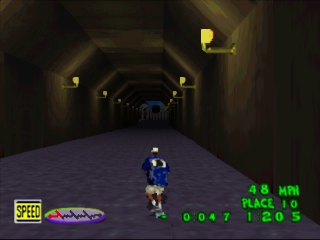 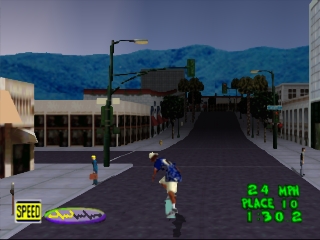 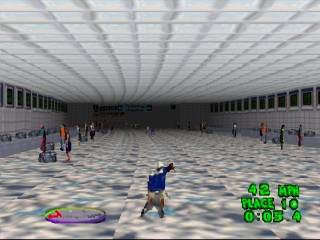 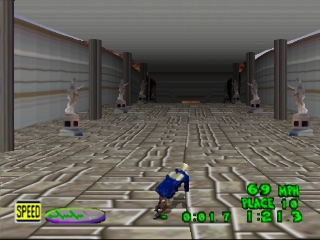 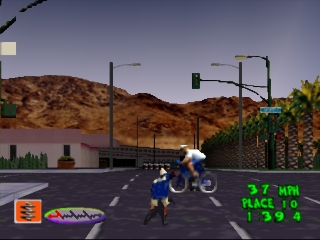 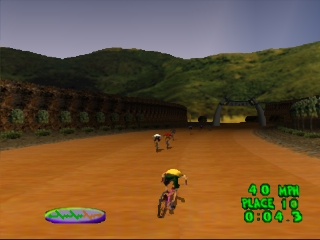 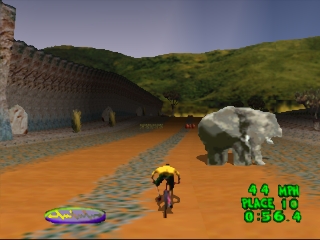 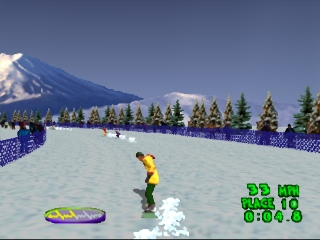 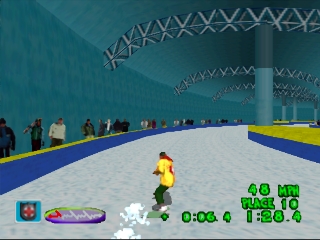 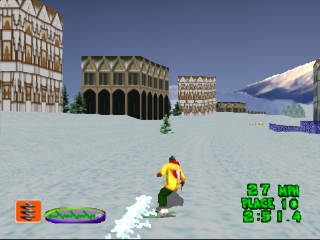 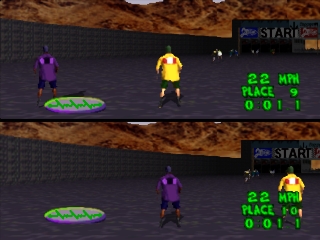 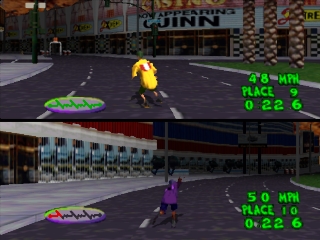