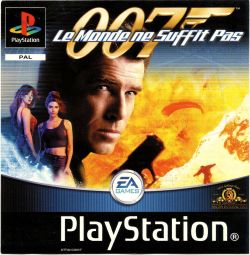 
Good afternoon, James. We hate to spoil your return with more bad news, but we have just received word that an MI-6 agent was killed in action before delivering a report from the Russian Atomic Energy Department. Our friend Sir Robert King purchased this report with the assumption that it would contain information on the attackers of his oil pipeline in Kazakhstan. Right now banker Lachaise has the money in Spain, so your mission is to meet him, find out who killed our agent, and return the money to King.

Based on the 1999 movie starring Pierce Brosnan as renowned secret agent James Bond, The World Is Not Enough is a first-person shooter that spans 14 levels, each with multiple objectives. Using an array of special gadgets and weapons, you must thwart a terrorist attack on MI-6 headquarters, free hostages held inside an underground train station, and complete various other goals as you try to find and confront the man or woman behind all of this mayhem.

As you make your way through hallways, corridors and outdoor environments, you'll have to keep an eye on your health meter, which will gradually deplete with every hit you take from enemy soldiers. Picking up body armor will help you sustain more damage, but if your health meter falls to zero, the game is over. Certain underwater missions also feature an oxygen meter that will diminish the longer you stay submerged; return to the surface before it disappears or you'll permanently end your career.

The World is Not Enough also features multiplayer support for up to four people. Players can choose their character, an environment to play in, the type of weapons featured, and one of the following scenarios: Arena (every man for himself), Team Arena, Capture the Flag, Capture the Briefcase, King of the Hill, Team King of the Hill, Uplink, Last Agent Standing (each character has a limited number of lives), and Golden Gun (find all three pieces of the gun and eliminate all other players with it).

Experience the intensity of being the world's top secret agent. Equipped with a full aresenal of Q-Lab gadgets and weaponry, you must be suave and resourceful as you carry out action-packed missions based on the blockbuster movie. Are you cool under pressure? Cunning when necessary? Of course you are -- you're Bond

- Bond's Best Missions! Battle through 10 exciting levels with a variety of objectives.
- Over 20 Q-Lab Gadgets and Weapons! Bond's P2K, Infrared Glasses, Cell Phone Stunner, and many more.
- All new 3D Engine! High resolution textures, fast framerate and amazing view distances make this the best-looking POV game on the PlayStation game console.
- Improved AI! Enemies will react to you, communicate with each other, and even retreat!
- Authentic Dialogue! Interact with other characters and experience movie-like cinematics with full speech. 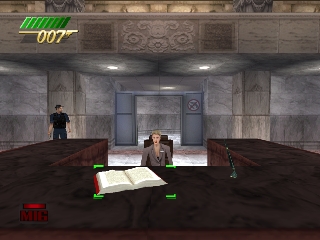 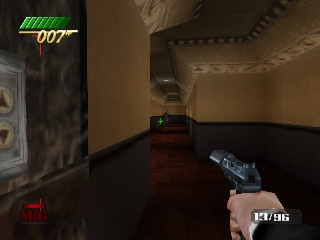 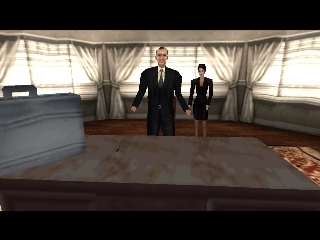 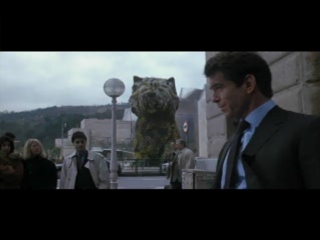 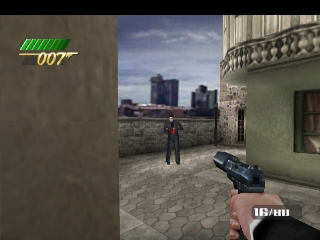 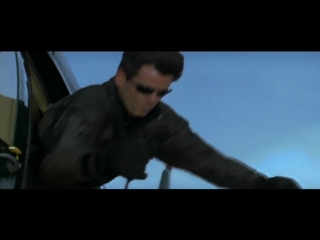 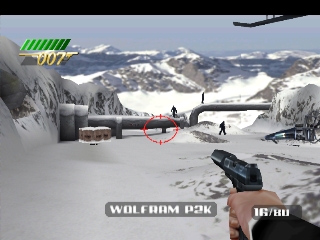 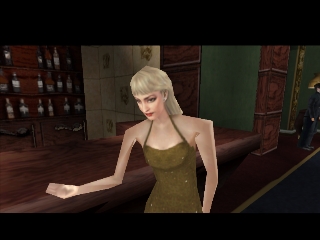 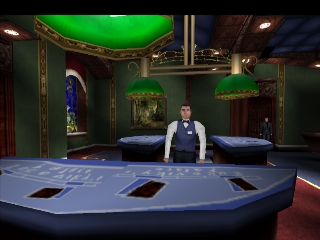 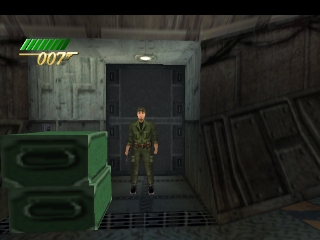 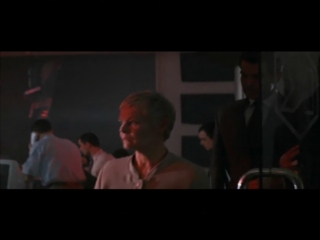 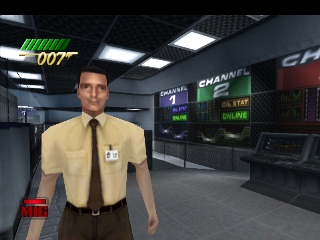 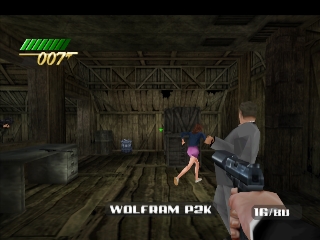 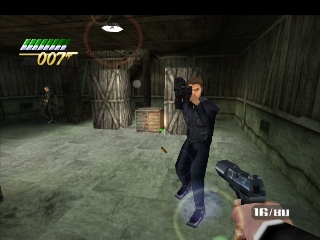 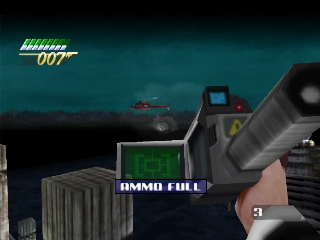 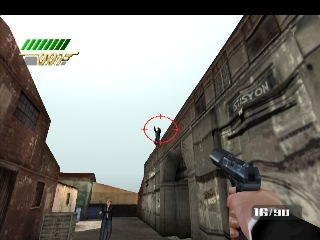 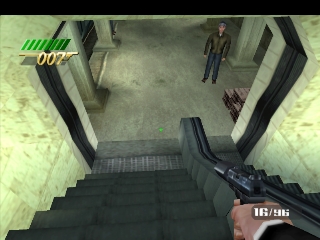 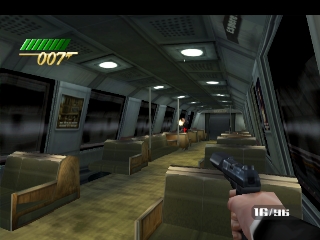 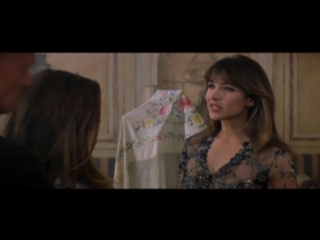 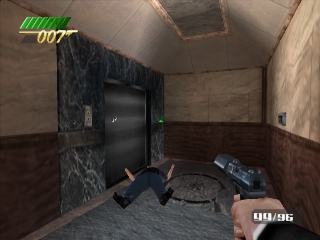